A Photographer’s Perspective: Malaria in Bangladesh

Malaria is one of the oldest infectious diseases known and has impacted millions of lives in Asia-Pacific. This mosquito-borne disease remained a major public health problem in some parts of Bangladesh, particularly in the districts in the north-east & south-east areas which border India and Myanmar.

My malaria project with Professor J.Kevin Baird and Oxford University Clinical Research Unit, Vietnam and EOCRU, Jakarta began in 2015. One of my trips brought me to Bangladesh. 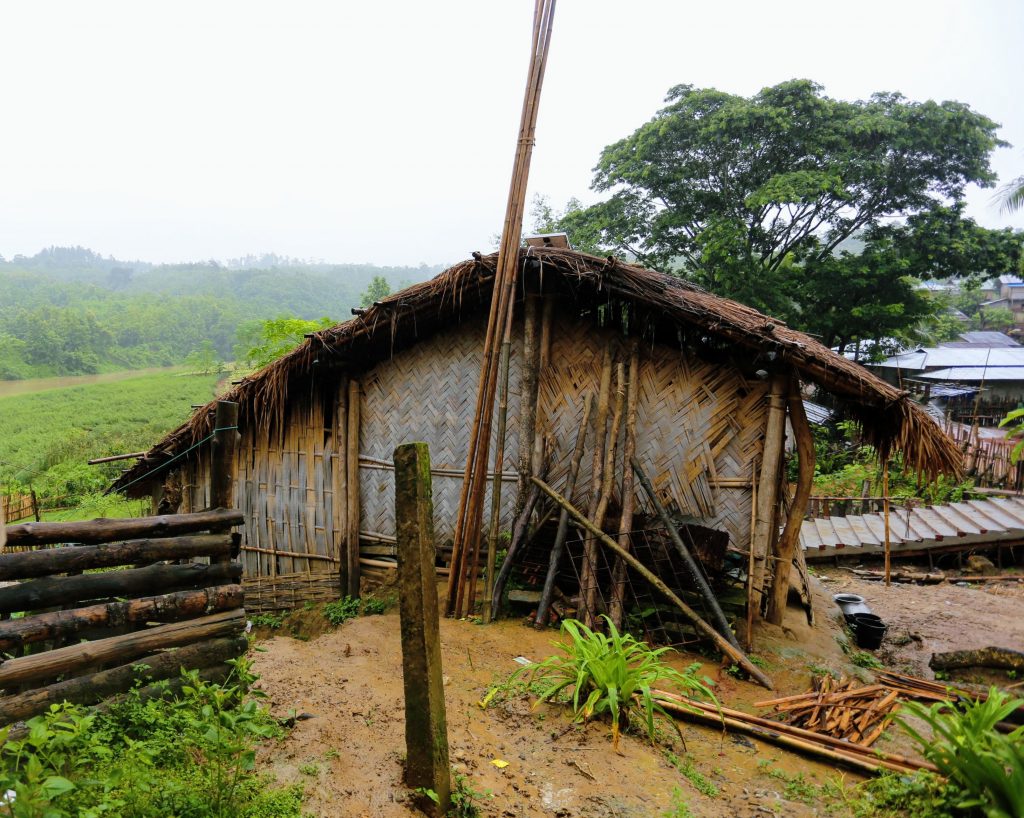 Under the host of BRAC, I travelled to the Bandarban track which is a sensitive area with the military presence and my movement was constantly monitored. I am not free to roam or to go to places to eat without prior approval. Such was the restrictions imposed upon me as a foreigner entering the sensitive “protected zone”. But I respected and adhered to the rules and regulations during my short stint there.

The Bandarban track remains an endemic zone for malaria despite much has been achieved in the efforts to eliminate this mosquito-borne disease. The major reasons for these districts to have most malaria patients are because of their hilly frontiers, profuse rain, large forest area, inadequacies in healthcare system and the geographical isolation in reaching treatment and other healthcare services. 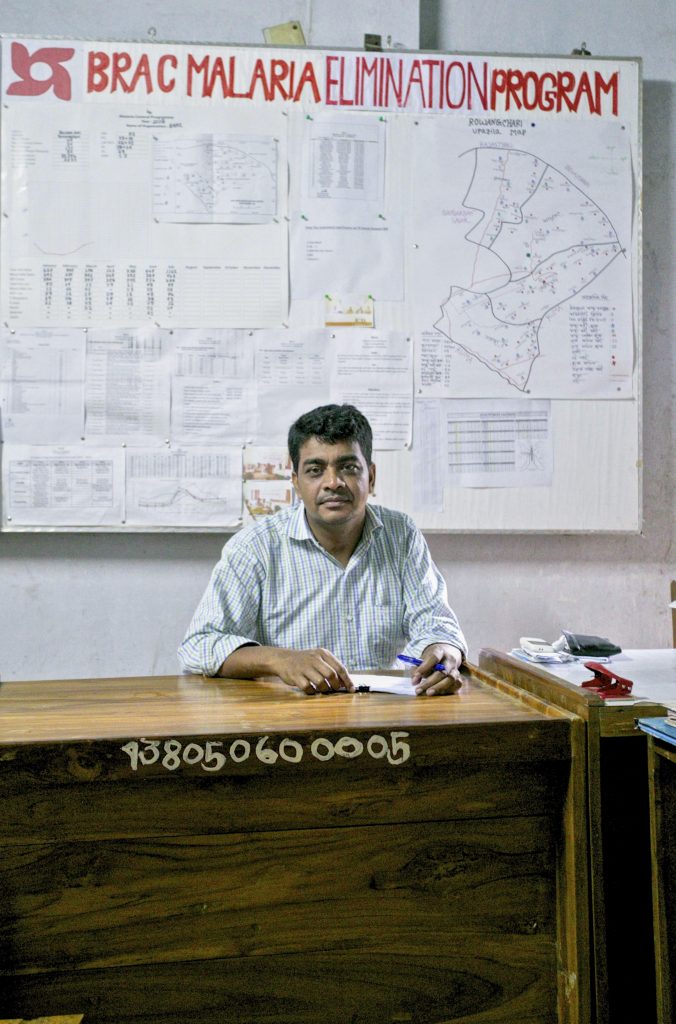 Malaria Elimination in this area in driven by BRAC’s elimination program. 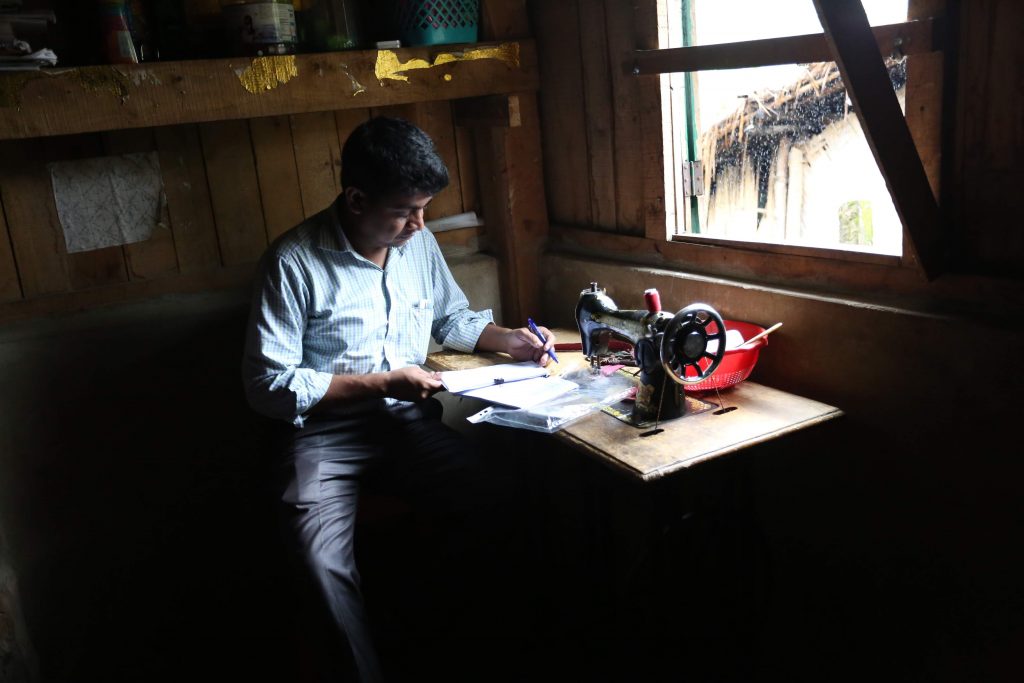 BRAC’s District Manager paying a visit to a patient’s house in the Bandarban track, Bangladesh. 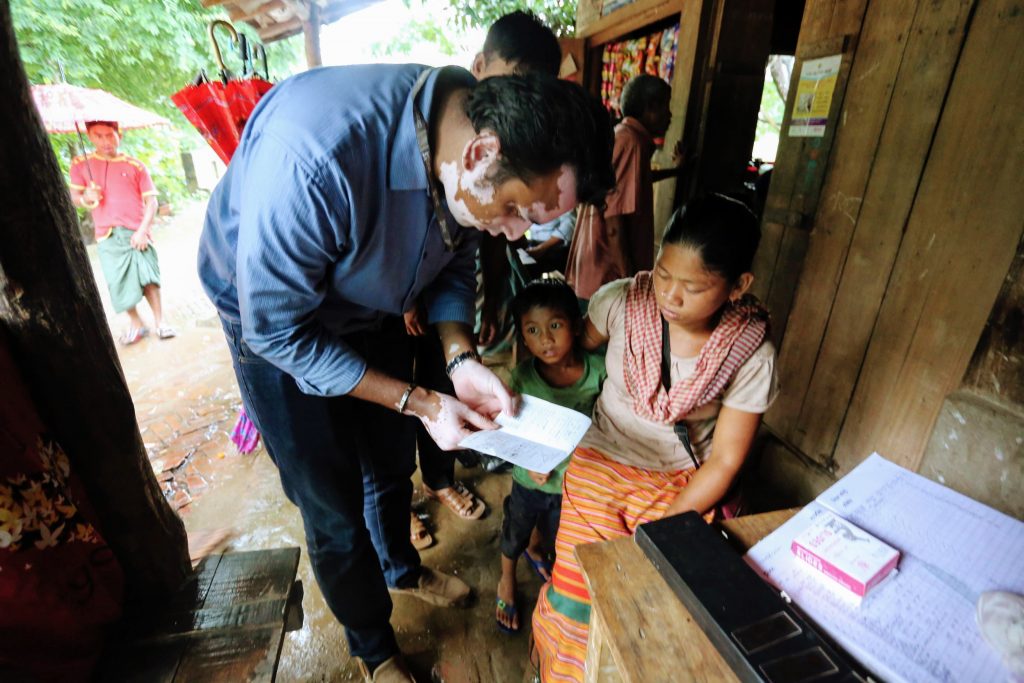 Thanks to the efforts of the National Malaria Control Programme (NMCP) in Bangladesh and the establishment of a 21 NGOS partnership led by BRAC; it has significantly helped the local communities by increasing the access to malaria treatment, prevention and engagement efforts to raise awareness; including those in the geographically-challenged areas.

Over the last few years, there has been a massive international donor effort to tackle malaria in the Asia Pacific region. I believe that continued medical, educational and engagement efforts in Bangladesh will contribute immensely to bringing us a step closer to realising the ambitious, yet achievable, goal of worldwide malaria elimination by 2030.

On our own, the path to eliminating malaria will be a lonely effort and none of us will be able to defeat malaria. In unity, we are able to form a stronger force in bringing us closer to achieving a malaria-free world. 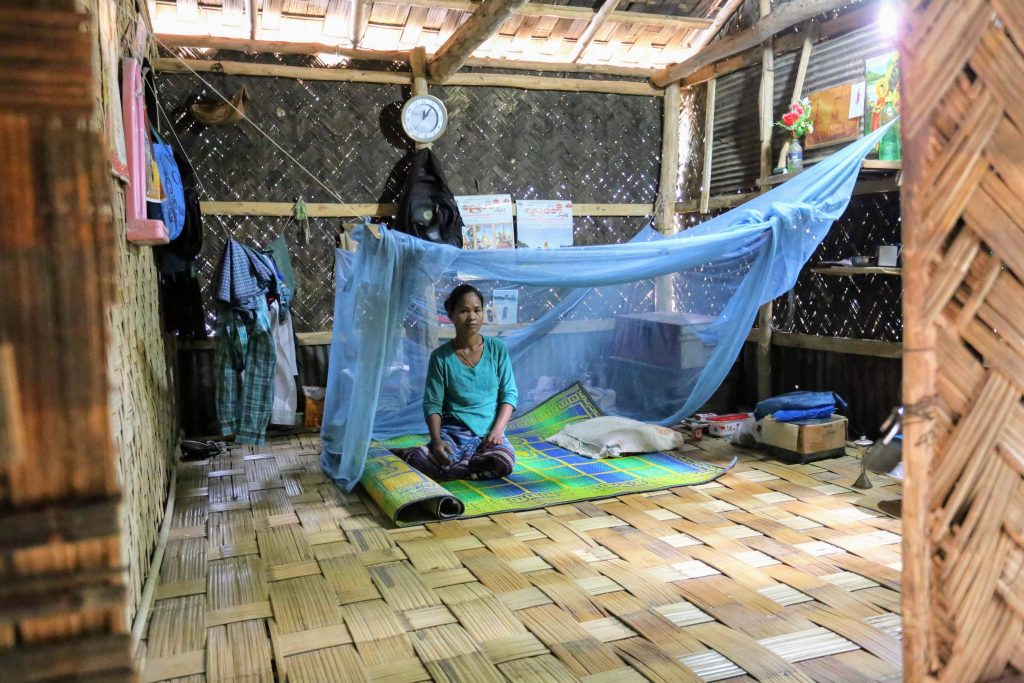 A home visit of a patient who shows us that she is using her LLINs ( Long lasting insecticide nets ). 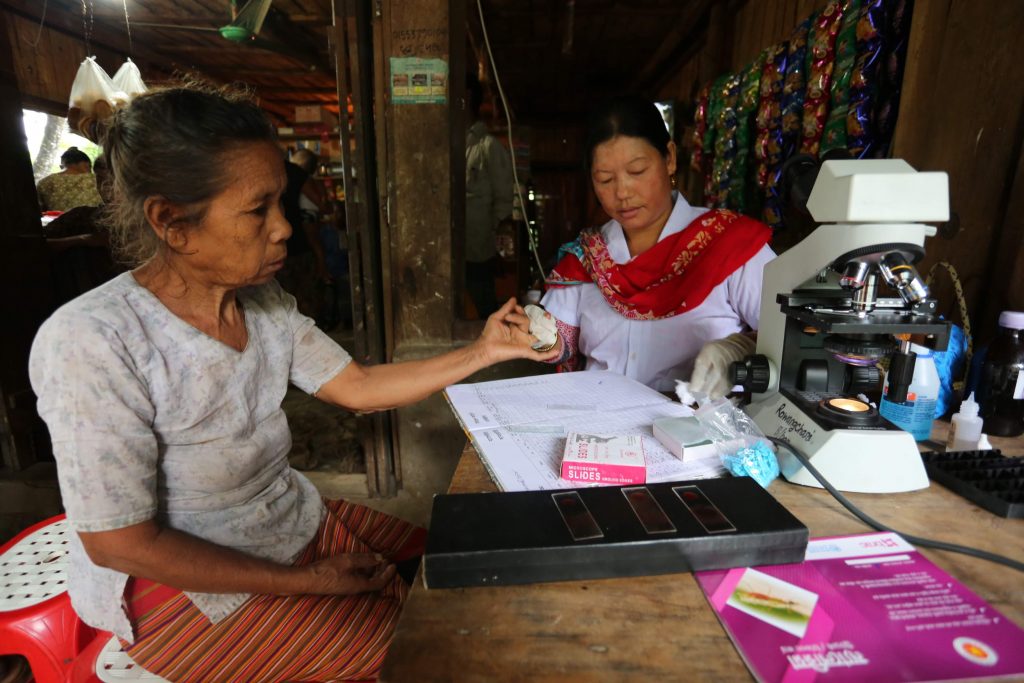 A mobile malaria worker (MMW) performing a blood test for malaria for patient.

*All photographs are copyright of Pearl Gan in association with OUCRU, Vietnam and EOCRU, Jakarta. 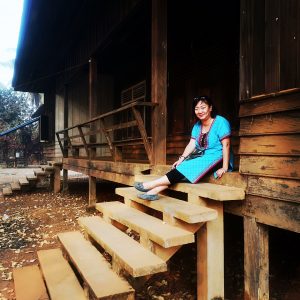 Pearl is involved in many humanitarian and health projects involving neglected tropical diseases such as malaria, leprosy and tuberculosis.