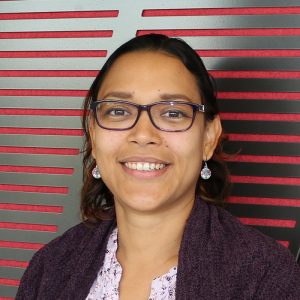 Zuleima’s research has focused on in vitro and molecular surveillance of malaria parasites. During her PhD at Menzies School in Darwin, Australia, she worked on evaluating molecular tools that facilitate malaria epidemiological surveillance such as microsatellite typing and testing the utility of a putative molecular marker of chloroquine resistance in P. vivax. As a post-doctoral scientist at QIMR, Brisbane, Australia, she is working on determining the short and long-term effect of different antimalarial drugs on gametocyte stage development.